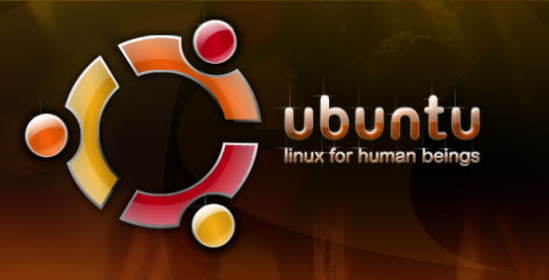 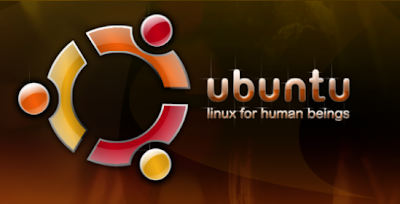 Hi folks so i’m back after taking quite a bit of time off. Had the unfortunate experience of my dad passing away recently. I truly believe that family comes first so i’ve been spending my time elsewhere. Thanks for your patients.

Versions of Ubuntu have changed over the last year so i’m going to give you the run down of the latest version, called Ubuntu 12.10 (Quantal) onto your Beagleboard XM. This procedure will be very similar to installing 11.04 but i’m going to give some more broad answers so if links/URLs die and such you can find your way.

NOTE: you might need to get a few ubuntu packages for your system (virtualbox), i’ve already installed a few

START
The first thing i’m doing is referencing Roberts home site and i’m going to look for the latest version of Ubuntu for the beagleboard that I can find.

I’m going to look into the Quantal folder and look for the latest version of the file, then download it. You might have to do the same.

Lets go into the folder… pressing the tab button finishes the folder/file name just in case you are new to linux syntax.

So there will be a file located in this folder called ‘setup_sdcard.sh’ this is a script that sets up the SD card for you, which is pretty neat. All you need to do is call the location of your SD card and away it goes. So I called the following command to see where my SD card was mouted.

I found that my 4GB SD card was located as /dev/sdb1 but i’m going to use the name /dev/sdb so as not to include just the partition name but the whole drive location.

Now to install the following, you’ll need to start the install process, be sure to add your SD card name correctly!! if you have a beagleboard or beaglebone you need to look for the right syntax instread of ‘beagle_xm’.

It will want to confirm that the right drive is being selected, and ask for verification. Just press ‘y’ and then hit enter. Now this procedure might take a while depending on your connection to your SD card and the speed of your computer/SD card it could take 5-15 mins so be patient.  Just to note I did have one pop up warning me, but all i had to do was click ok and it continued.

Once this is complete and you get a message saying everything was complete, unmount your SD card if it hasn’t been done in the script already.

Now take the SD card and insert it into your Beagleboard XM and power it up!

The first thing I recommend is updating the packages and upgrading everthing.

Ethernet – One of many ways to enable Ethernet connection

You’ll need to remove the # symbol from in front of buddy=spidev, once this is done save by pressing the ctrl+x and confirm the name with an enter.

Continue over to my SPI for beagleboard post that shows how to test that everything works. But the short part is you should see the spidev located under the /dev folder like this after rebooting. 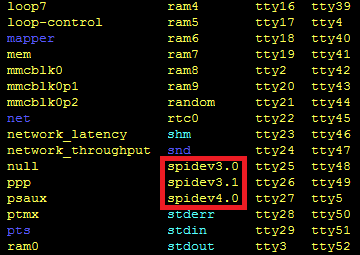 GUI Desktop – How to install a simple GUI desktop

To get the GUI installed you can do many different approaches  I did a couple,  first I started by installing the following, but ran into the problem that xserver no longer made OMAP3 video drivers. I think they’re going towards xf86-video-omap. But until that is completely true I did the following.

.
Then I found Robert’s script that took care of the rest. Both the previous and the next commands take a couple hours, but you get a few selections for desktops. LXDE and XFCE.

Thanks for your feedback, and feel free to email or message me.